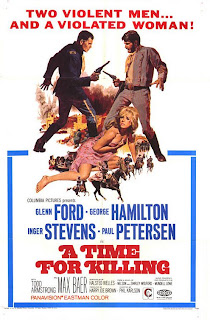 For a limited time, Phil Karlson's 1967 film A Time for Killing will remain available for viewing via Netflix's Instant Watch feature. While it may have been available on VHS or TV airings, to 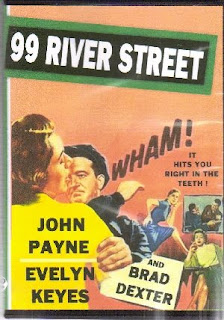 His IMDB entry seems to indicate some tumult at this point in his career (bouncing around to TV, getting involved in the Dean Martin "Matt Helm" light entertainments), so I am not sure this 1967 film will have something special in it, but when a director proves so thoroughly interesting over so many movies, I hope he will deliver, even in what looks like a very mainstream studio release. 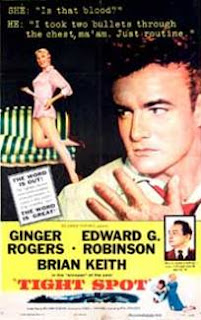 Karlson's films often featured real locations to great effect (Reno in 5 Against the House and I believe Alabama locations in The Phenix City Story) and frequently presented very gritty plots, especially 99 River Street, which made a strong impression on me.

Join me in checking out a rarity from this director, and let's write some reviews of what we find in this film and make some general comments on his overall value as a director. Is he merely a stooge doing the studio's bidding in this major release? Or is there a special artistic value, some insight into human nature or politics or history...? We'll see! 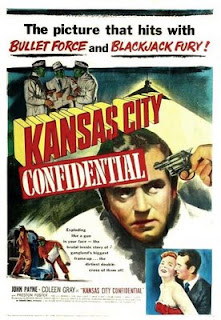 I've invited Dennis Cozzalio of Sergio Leone and the Infield Fly Rule to join me in this endeavor, and feel free to jump in. But the clock is ticking. This not-on-DVD film is only available for Instant Watch on Netflix until April 1, 2009. Don't miss this chance!! (No excuses if it's panned-and-scanned. Suck it up!)

Ooh! The first Cahiers2Cinema Blog-athon! I like it! Here we come, Phil. Can you take it?

No way, not a blog-a-thon! If I ever did a true blog-a-thon (which I won't!) I would aim higher. By the way, there are some interesting cast members in this film-- Harrison Ford (briefly), Dick Miller, Timothy Carey, and produced by Harry Joe Brown.

And what about Max Baer?! Look for a shout-out this afternoon!

Nobody has mentioned that Karlson replaced Roger Corman midway through shooting what was then called THE LONG RIDE HOME.
Apparently there was contention between Corman and George Hamilton over Inger Stevens' rape scene and Karlson finished the picture. The great supporting cast were (was?) all put in place by Corman.

Wow, I was looking for exactly this kind of info. Thanks, Joe! I watched it and was getting ready to write my review, but I wanted to track down this Roger Corman connection that is referenced on IMDB. Thanks for the lowdown! Hmm, makes my job of evaluating this in terms of Phil Karlson a bit tougher. (I thought much of it did seem similar in style to Karlson's other work.) About 5 minutes before you commented, I was asking Dennis how I could figure out what Corman did on the film, so your timing is eerie!